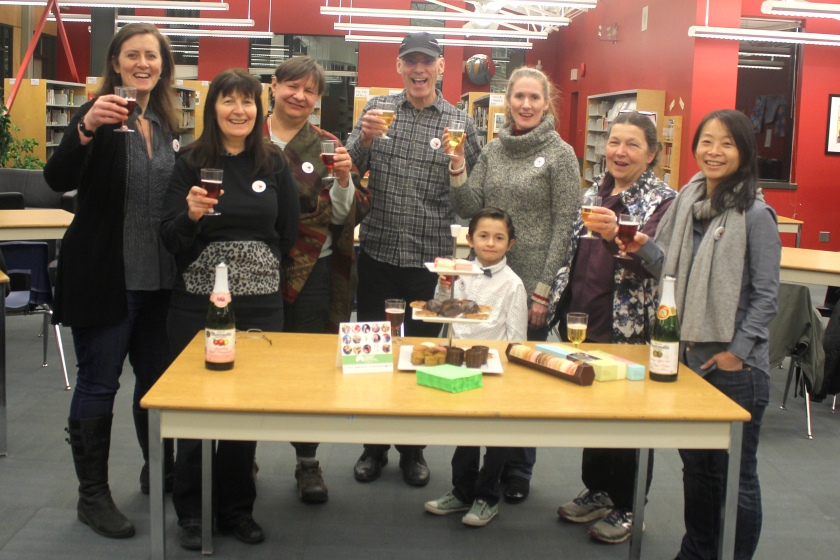 On February 2nd, 2017, at its monthly chapter meeting, held at École Argyle Secondary, the CPF North Vancouver chapter raised a toast to its successes over the past year, and looked forward to upcoming events in its 2016-2017 calendar: 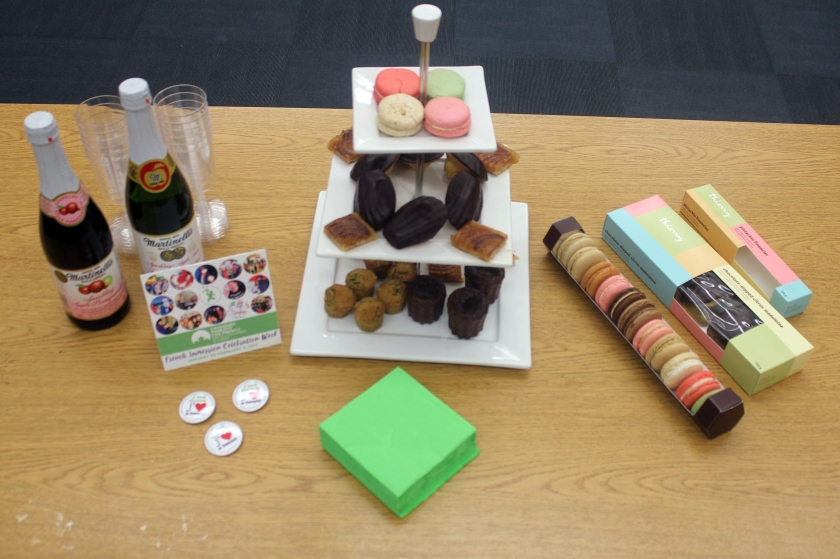 Each February, CPF BC & Yukon reimburses chapters up to $100 for appreciation activities hosted for its volunteers. This year, CPF North Vancouver used this thoughtful bursary to purchase delicious French pastries from the renowned Thierry Patisserie including macarons, madeleines & financiers. These tasty and beautiful creations, along with some non-alchoholic bubbly, were enjoyed by our deserving volunteer chapter reps who commit many hours of their own time organizing events in North Vancouver and sharing info about CPF and French-language learning. Bravo, CPF North Vancouver! 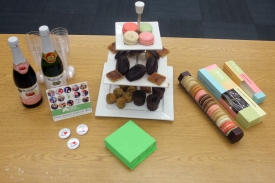 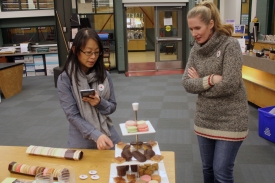